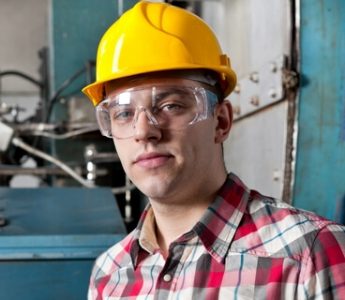 Many manufacturers rely on precision engineering to create parts for their machines which will then be used to make their product. Precision engineering has a number of advantages over the traditional manual machinery which would have made parts in the past. Firstly, it is almost impossible for manual machines to accurately create any part of a machine, even when given very detailed measurements. The machines even have allowances, permissible deviations, for any slight difference in the measurements required and those produced. Secondly, manual machines cannot create the same uniformly produced parts again and again, unlike the precision engineering system which uses computer programs to outline the processes of the machine.

When ordering a part to be made in a precision engineering machine, the company will create a 3D image of the item to be constructed, and then put this into a software program. This will work out the movements, cuts and angles which will ensure that the item is cut exactly according to the required design. As the program is a piece of computer software, the movements, cuts and angles can be endlessly repeated, meaning that the part can be reproduced again and again in its exact form, with no deviations.

This precision is essential for intricate parts, for example in areas such as IT where tiny parts have to be made with to room for error. Before precision engineering was possible, these items could not have been made. The aviation industry is another area where precision engineering is vital for producing the same part again and again with no flaws which could cause problems with the aircraft. The delicacy and accuracy of these small parts is so essential that modern manufacturing could not cope without the skills of precision engineers and the software programs that they control.